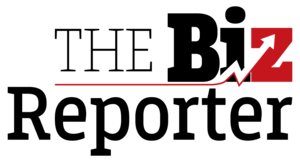 Muslims will fast twice in 2030’: Astronomer 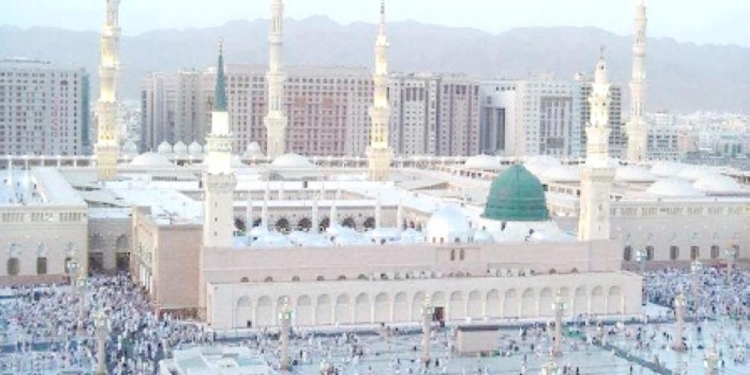 They say the fasting month will fall twice in that year, first in January and then again in late December, a phenomenon that last occurred in 1997,” the report said.

It said that the reason behind this lies in the disparity that exists between the Hijri Calendar, which is based on lunar cycles, and the Georgian calendar that marks the Earth’s passage around the sun.

“The phenomenon occurs roughly every 30 years because the lunar calendar is 11 days shorter than the solar calendar, Saudi astronomer Khaled al-Zaqaq explained on Twitter,” the Arab News said.

A full year on the Hijri calendar is 354 days, instead of the 365 days marked on the Gregorian calendar. 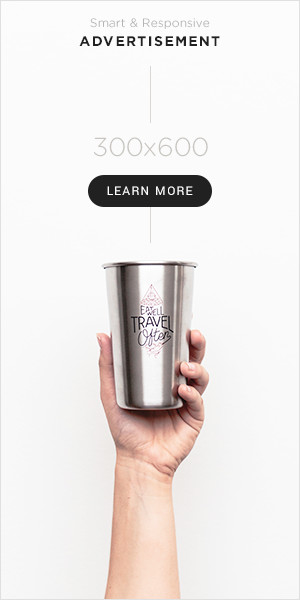